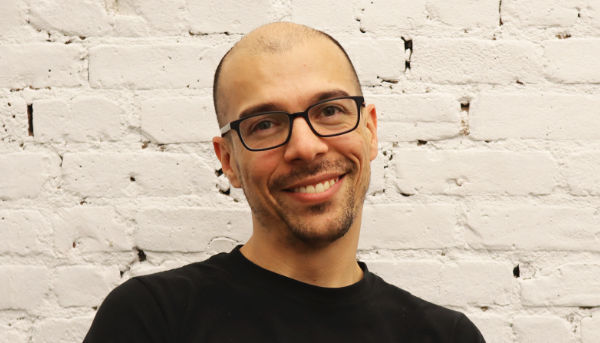 Who is Juan Pablo Buriticá?

Juan Pablo Buriticá is the Head of Engineering LatAm at Stripe. Juan Pablo has been working in multiple amazing startups, like Splice.com, Ride.com, OnSwipe or Elizabeth & Clarke.

Buriticá was the VP of Engineering at Splice for more than 3 years, and Juan Pablo has recently joined Stripe as the Head of Engineering for Latin America (AMAZING!)

Buriticá loves building and scaling distributed engineering teams, listening to hardcore punk, and empanadas. He created @TheEmpanadaFund, to sponsor and support software community confs in Latin-America, and scholarships for us/ca based Latinx folks and many other events.

In the interview we will cover many exciting topics: burning out in tech, career advice for junior engineers, Juan Pablo's transition from Chef into Software and many more. Enjoy and let us know your thoughts!

Help us do more videos like Juan Pablo Buriticá's interview

Developers is helping and inspiring the next generation ofSoftware Developers, open for everybody.

How do we spend donations? 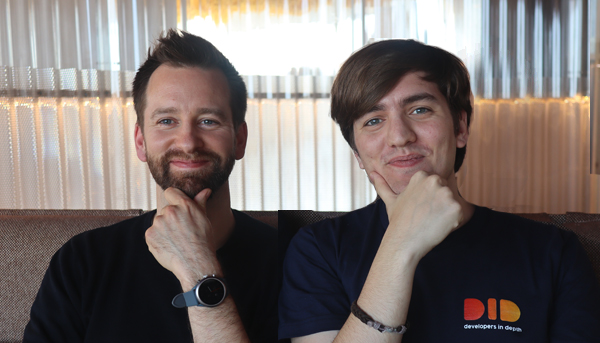 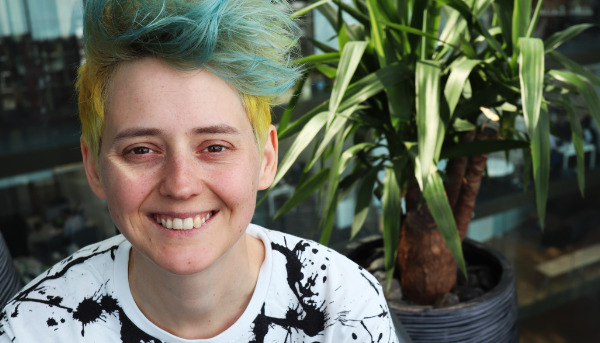 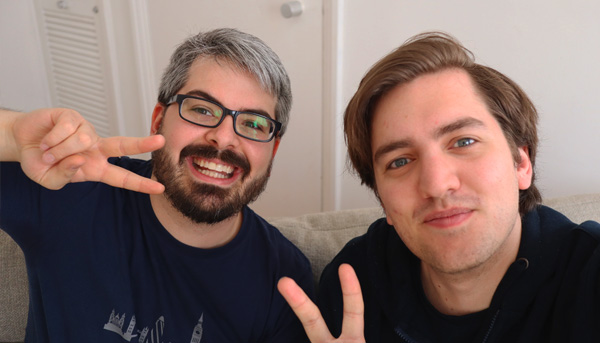 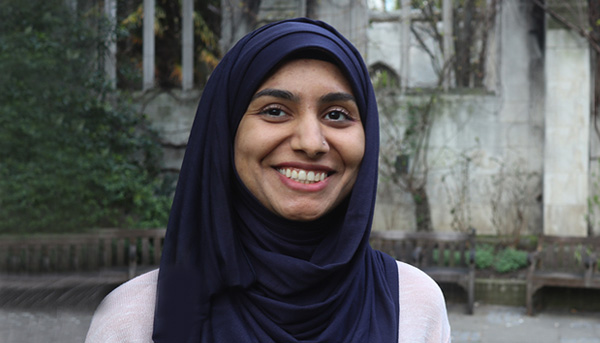 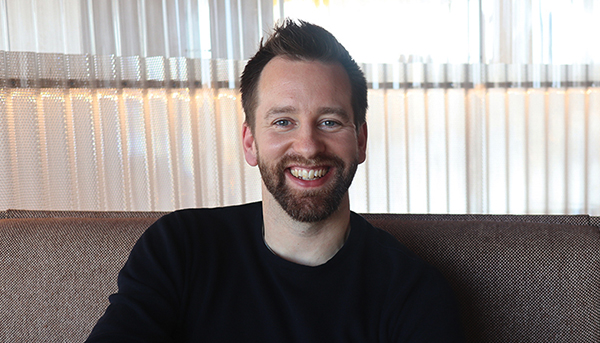 Join Developers In DepthSubscribe to Newsletter

Made with ❤️ by Jorge Ferreiro